Mount Jerome derived its name in the 17th century when part the land was owned by Rev. Stephen Jerome. In the early 1700’s the property was acquired by the Wilkinsons, a wealthy Dublin family with banking interest in Dawson Street. They built the handsome mansion, now the offices of the cemetery. The estate was noted for its beautiful landscaped gardens, fishponds and running streams.

On the marriage of his daughter Marie to Robert Shaw Jr. in 1796 he gave as a dowry Bushy Park Estate and £10,000. In the 1780’s Abraham Wilkinson sold Mount Jerome to John Keogh, a Catholic silk merchant of Dame Street. He was also a part owner of a brewery that stood at the corner of Harolds Cross Road and Greenmount Avenue. 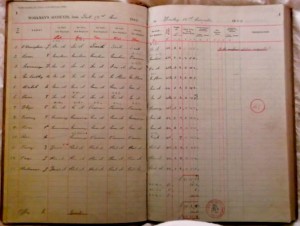 He was a self made man with a mixture or commercial roughness and political willingness that paved his way from a humble beginning. John Keogh was the chairman of the Catholic Committee, an organization that sought Civil Rights for the Catholic people. It had as its assistant secretary a twenty nine year old Protestant, Theobald Wolfe Tone. In 1792 the committee sought the franchise of the right to vote for all Catholics. Marianne Elliott states that the mansion at Mount Jerome became a centre for mobilisation in the early 1890’s and a favourite haunt of Tone’s.

On April the 9th 1793 the Bill giving the Catholics the right to vote but not equally, received the Royal Assent. On all occasions in conversation or in writing and in all official documents including the Kings speeches and Acts of Parliament, Catholicism was referred to as, Popery and Catholics always named as Papists or persons professing the Papish Religion. The order from London in 1793 went like an electric shock through the ascending fraction to find the term Catholic employed in a speech from the Throne. It was through the efforts of John Keogh that the winning of the Waterford Election in 1826 and to Daniel O’Connell the first Catholic elected to Parliament in the Clare Election of 1828. John Keogh gave to the people power and the occasion to deploy them. That produced Catholic Emancipation in 1829. 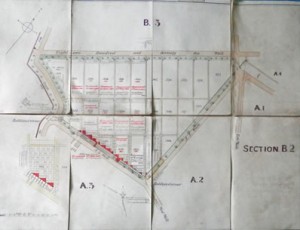 Wolfe Tone said of him, “if we lose him I know not where to look for a man to replace him, his services to Ireland have been eminent and more especially to the Catholics.

Shortly after Robert Emmets return from France in October 1802 he went in search of advice and support from John Keogh, saying “I am too old now, too old”.

John Keogh died in 1817 and is buried in The Old Saint Kevins Churchyard in Camden Row. His son Cornelius sold Mount Jerome in 1830 to the cemetery company which had been formed by Robert Shaw, husband of Maria Wilkinson. The wheel had now turned full circle, the Wilkinsons were back in Mount Jerome. Mount Jerome Cemetery and Mount Jerome Monumental was opened in 1836. The Protestant Church beside it opened in 1837. 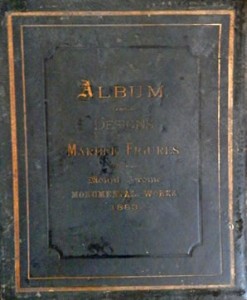 The first Catholic burials to Mount Jerome took place in 1920, due to an industrial dispute at Glasnevin Cemetery. There was no Catholic Cemeteries in Ireland before 1825 when under the auspices of the Catholic Association a site for a Catholic Cemetery was purchased at Goldenbridge Inchicore, It was not until October 15th 1829 , six months after the Act of Emancipation that it was consecrated. Up to this time Catholics had to be buried in Protestant Graveyards where it was illegal to have Catholic burial services. In order to insure their dead were buried in consecrated ground citizens assembled in the home of the deceased, the priest blessed a small piece of clay, placed it in the coffin an recited the prayers prescribed for the graveside. The great leader John Keogh of Mount Jerome was honoured with this old custom by his wife. 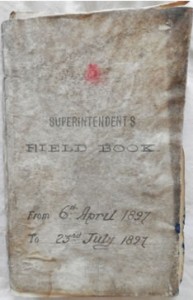 The forty seven acres provided a huge variety of walks both around the perimeter and through a labyrinth of internal paths. Entering the gothic granite and wrought iron gates there was a quaint two story over basement lodge, built around 1860, just past the lodge was a nice timber framed waiting room, then toilets and a carriage shed. Further up the avenue on the left hand side, the Mount Jerome Monumental stonemasons workshop and yard. The magnificent monuments unique to Mount Jerome were carved here. At the top of the avenue, a Mortuary Chapel with vaults underneath built in 1847. On the left, the beautiful Mount Jerome house with walled in rose gardens and orchard, stables and barn. Also three granite fountains with goldfish. 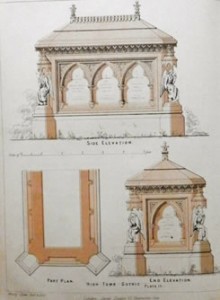 According to some of our information the planning of the cemetery was hugely influenced by Highgate Cemetery in London, where the construction of vaults and grave measurements are very similar. The present owners of the cemetery have put enormous effort to restore and rejuvenate the cemetery to its original splendour.

ALL ESTIMATES ARE FREE

As cemeteries have different rules, we would appreciate if you would call us on 01 496 1987 or submit your query via our contact form to help us provide you with an accurate estimate.